"Johann Kunckel, awarded Swedish nobility in 1693 under the Swedish name von Löwenstern-Kunckel and the German version of the name Kunckel von Löwenstern (1630 - prob. 20 March 1703), German chemist, was born in 1630 (or 1638), near Rendsburg, his father being alchemist to the court of Holstein. He became chemist and apothecary to the dukes of Lauenburg, and then to the Elector of Saxony, Johann Georg II, who put him in charge of the royal laboratory at Dresden. Intrigues engineered against him caused him to resign this position in 1677, and for a time he lectured on chemistry at Annaberg and Wittenberg. Invited to Berlin by Frederick William, in 1679 he became director of the laboratory and glass works of Brandenburg. In 1688 the king of Sweden, Charles XI, brought him to Stockholm, ennobling him under the name von Löwenstern-Kunckel in 1693 and making him a member of the Bergskollegium, the Board of Mines. He died probably on 20 March 1703 near Stockholm (other sources claim he died the previous year 1702 at Dreissighufen, his country house near Prenden, Germany)." - (en.wikipedia.org 29.10.2019) 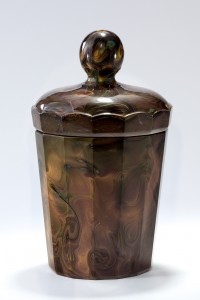 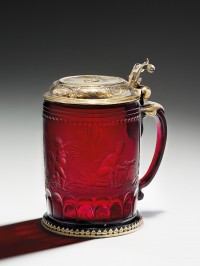 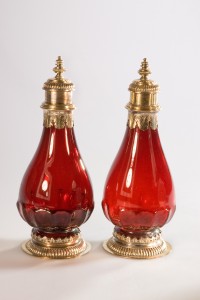