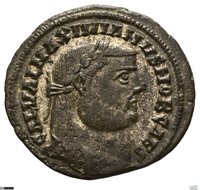 "Galerius (/ɡəˈlɛəriəs/; Latin: Gaius Galerius Valerius Maximianus Augustus;[12] circa 250 – April or May 311) was Roman emperor from 305 to 311.[13][citation needed] During his reign, he campaigned, aided by Diocletian, against the Sassanid Empire, sacking their capital Ctesiphon in 299. He also campaigned across the Danube against the Carpi, defeating them in 297 and 300. Although he was a staunch opponent of Christianity, Galerius ended the Diocletianic Persecution when he issued an Edict of Toleration in Serdica in 311." - (en.wikipedia.org 30.10.2019) 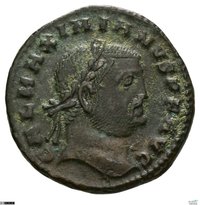 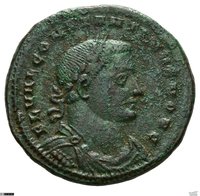 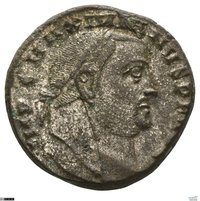 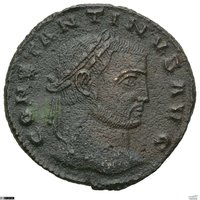 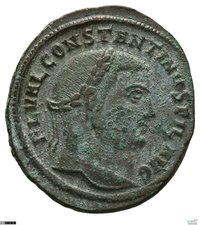 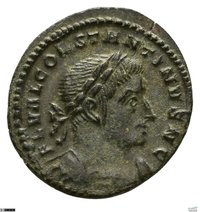