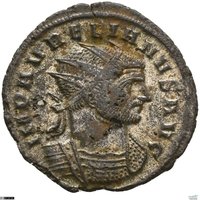 "Aurelian (Latin: Lucius Domitius Aurelianus Augustus;[a] 9 September 214 or 215 – September or October 275) was Roman Emperor from 270 to 275. Born in humble circumstances, he rose through the military ranks to become emperor. During his reign, he defeated the Alamanni after a devastating war. He also defeated the Goths, Vandals, Juthungi, Sarmatians, and Carpi. Aurelian restored the Empire´s eastern provinces after his conquest of the Palmyrene Empire in 273. The following year he conquered the Gallic Empire in the west, reuniting the Empire in its entirety. He was also responsible for the construction of the Aurelian Walls in Rome, and the abandonment of the province of Dacia." - (en.wikipedia.org 30.10.2019) 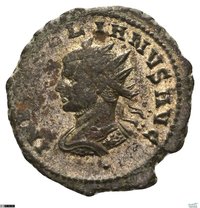 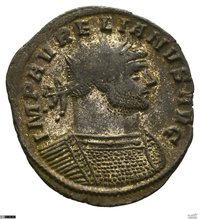 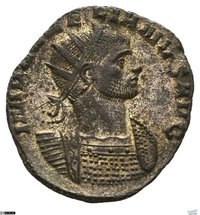 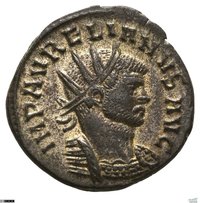 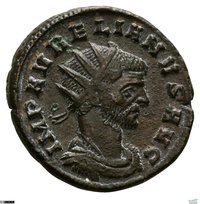 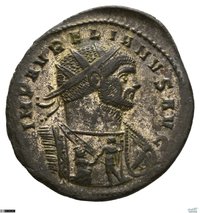